Fashion designer Georg Roth is best known in America for his Men’s and Women’s elaborateshirting’s. A game changer in the menswear industry by rolling the sleeves the Georg Roth way,has become a standard in merchandising and visuals, along with the way men are wearing theirshirts.

The Georg Roth Los Angeles shirt was so well received by stores and consumers throughoutAmerica. As seen on award winning television shows, pop stars, bands, sports figures and topexecutives of fortune 500 companies, Georg Roth has made his mark with a following ofcollectors that await each new design. 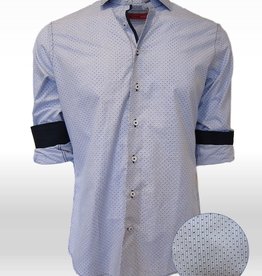 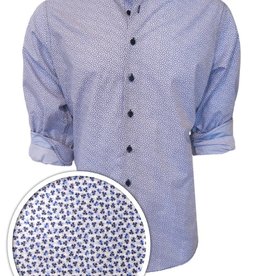 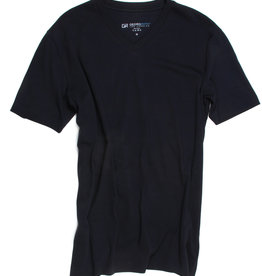 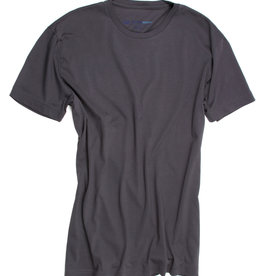 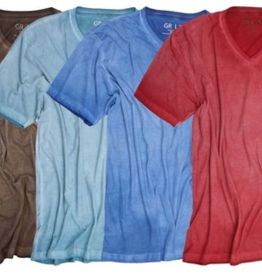 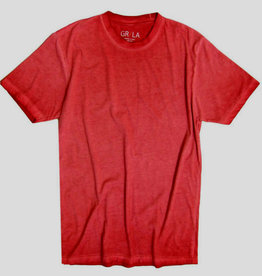