Silvano Negri was born in Monza, Italy in 1964. He was commercial and creative director of the genius group and WP working progress (Vans Shoes, Atlantis Snowbord and Volcom) from 1993-97. From 1999-2004 he was the product manager and creater of Pacha merchandise, the Pacha shop and maker of the first Pacha corner. In 2007 he launched the label Unbreakable Evolution. 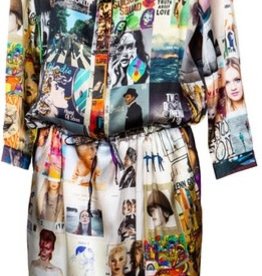 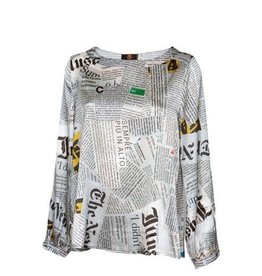 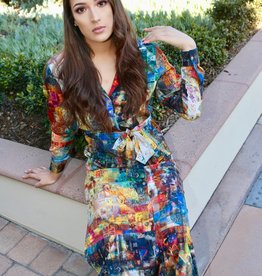 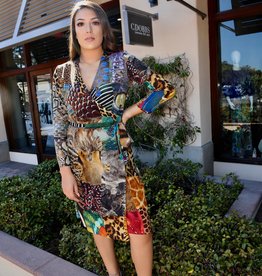 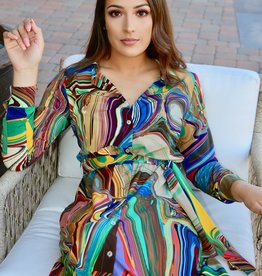 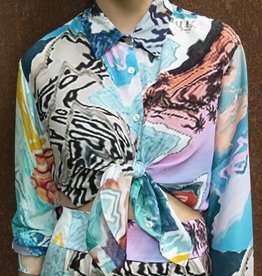 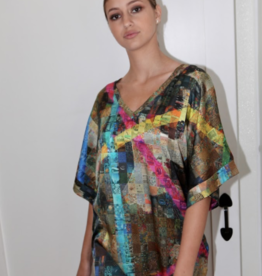 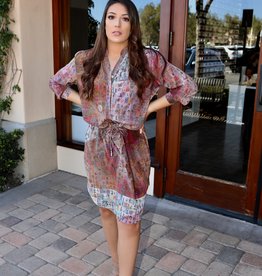 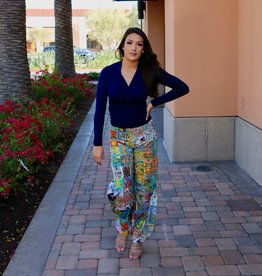