Louven  was founded by artist-designer Koko in Los Angeles.  After years of experience in fine art and architectural design he started a new collection of art, bringing a fresh and bold aesthetic to the world of jewelry.

At an early age he was influenced in a highly artistic environment.  His mother's fashion experience at St. John  and his father's career in the culinary arts made a lasting impression on his creativity.  After studying fine art during his early education, he continued on to architectural studies, completing his Masters in Architectural Design from Columbia University in New York.

In 2007, his return to Los Angeles was marked with five years as a designer for world renowned architect Frank Gehry.  During this time he also launched his artist studio known as Atelier Koko; concentrated on oil painting and sculpture.

Channeling his experience in the world of art and architecture, Koko  developed a distinct collection of sculptural jewelry for the debut of Louven. 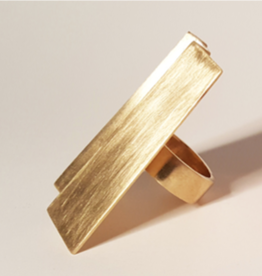 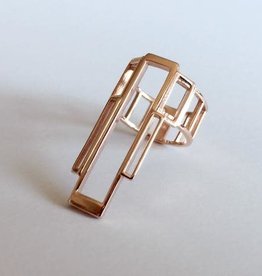 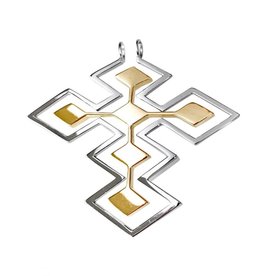 The Halo and Inset Cross can be worn together or separately.
Add to cart
Louven DIAMOND CROSS SET
$1,600.00
Add to cart 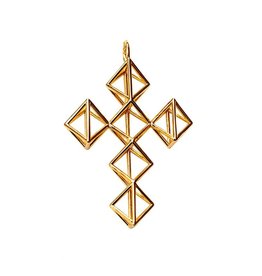 Tess is an ultra lightweight and uniquely geometric Cross intended to be stacked with other pendants or worn individually.
Add to cart
Louven TESS CROSS
$1,400.00
Add to cart 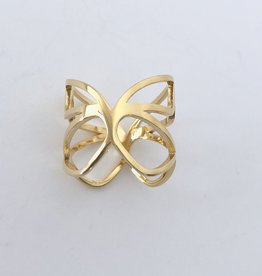 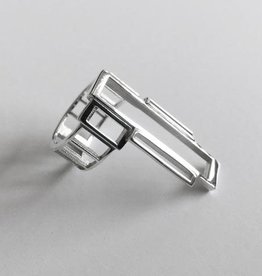 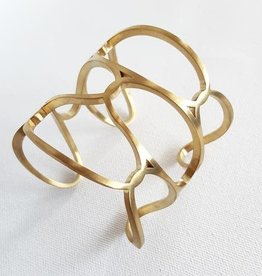